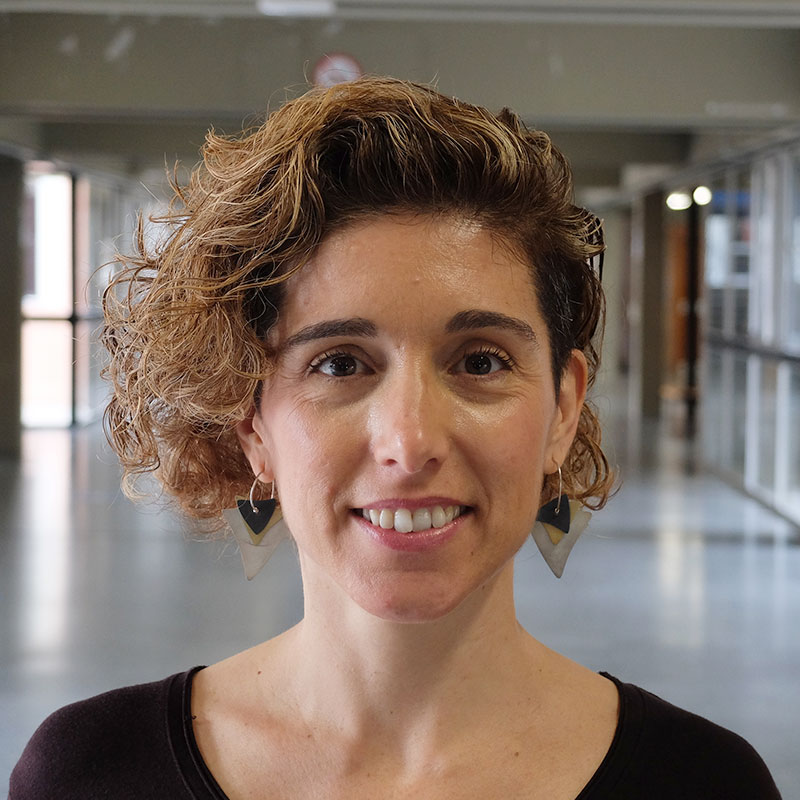 Judit Vall is Associate Professor at the Department of Economics of Universitat de Barcelona and Research Fellow at IZA and at the Centre for Research in Health and Economics of Pompeu Fabra University.

She has previously been Research Director at the Centre for Research in Economics and Health Pompeu Fabra University (UPF) and has been assistant professor at Universitat de Girona.

She is an applied economist specialized in policy evaluation particularly in the areas of health economics and labour economics. She has been involved in international projects at NBER, UNICEF and Cambridge University. Judit has taught in universities in Spain (UPF and Girona), The Netherlands and Mexico.

She was a Pre-doctoral Marie Curie Research Fellow at Maastricht University where she received her PhD in July 2010.

After defending her PhD she was a Robert Solow Postdoctoral Fellowship at UPF. She has been a visiting scholar at University of Essex, at the Toulouse School of Economics and at the State University of New York at Stony Brook with a Fulbright-Schuman grant.

Department of Economics & IEB, Universitat de Barcelona.
John M.Keynes, 1-11, 08034, Barcelona.
Maps were disabled by the visitor on this site.
Scroll to top

This site uses cookies. By continuing to browse the site, you are agreeing to our use of cookies.